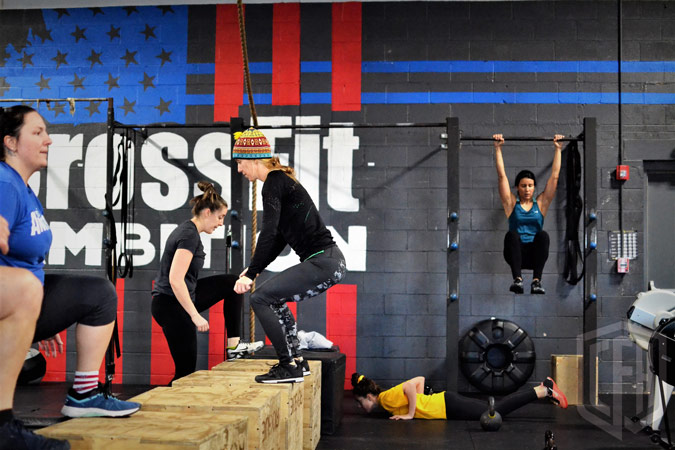 “You can easily judge the character of a person by how they treat those who can do nothing for them.” – Johann Wolfgang von Goethe

Cue, craving, response, reward.
In “Atomic Habits”, by James Clear, this is the loop process that determines many of our actions.

A large part of the above is the final piece – the reward. We can be reward oriented beings. It’s not a bad thing by itself, but we do find ourselves in trouble when it is the only thing.

The quote above gives us something to think about. Some time today, we’ll come across the individual who can offer us the least in return. As in, there won’t be a reward for whatever action we have the option of taking. We’ll know who it is when we see them.

How we act inside that moment is the reality of our character.