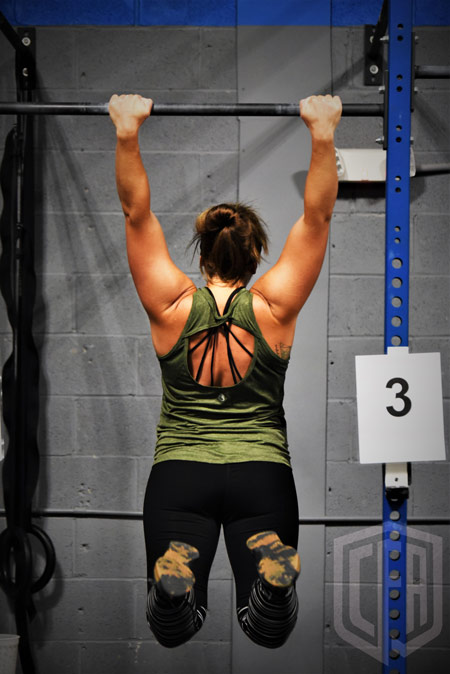 Picture a giant flywheel. It’s at rest, and we are going to manually start it.

To get it to just budge and inch, it’s freaking hard. We need to grit, grind, and drive with everything we have just to get the slightest movement. But as soon as we do, that second inch… it’s a little bit easier. And the third inch, a little more.

By the time the flywheel does a single pass, it’s significantly easier. We’re no longer in a max effort prowler push… and it’s almost spinning itself. Two turns, three turns, 100 turns later, it’s spinning with no intentions on stopping. Faster than ever.

We’ve all felt this before. What was an incredible struggle at first, became so natural and easy to continue. We just needed to start.

There will be a voice in our head, that says – there’s time to do this tomorrow. Things are just too tight right now. The time “will be right” eventually. For “an object in motion, tends to stay in motion”.