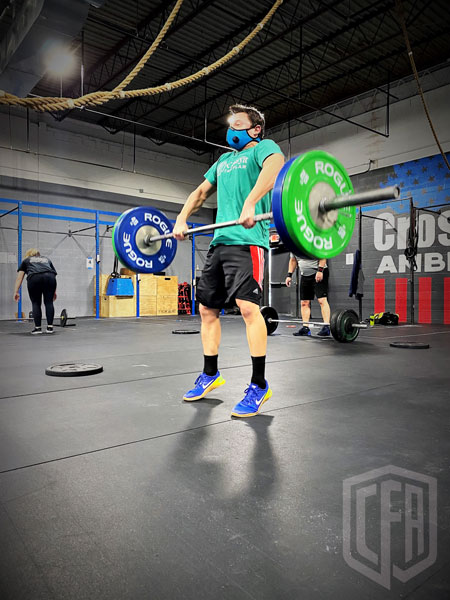 “If you can’t fly, then run. If you can run, then walk. If you can’t walk, then crawl. But whatever you do, you have to keep moving forward.” – Martin Luther King Jr

Comedian Jerry Seinfeld had a daily practice, which was a promise to himself. To “never break the chain”.

Every day, Jerry promised himself that he would write a joke, every single day. The length, the topic, and even how funny it was came second to the fact – that it was completed. Some days the jokes were incredibly funny. Other days, hardly. Some jokes were long, some were barely a sentence. But he “never broke the chain”.

What Jerry was doing, was committing himself to make forward movement, every, single, day. Some days it was inch, and some days it was a mile. And this seemingly simple practice, to place tangible action into every day, resulted in one of the greatest comedians of his time.

As Martin Luther expresses, it’s not about the magnitude of the progress. All that matters, is that we’re moving forward.