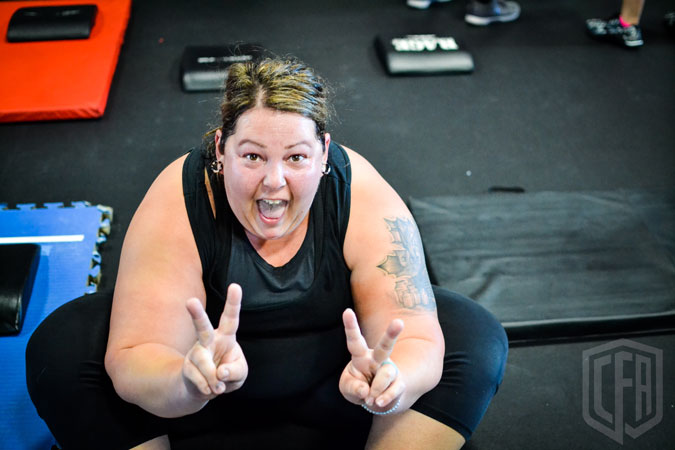 “Worry is a misuse of imagination”” -Dan Zadra

Our imaginations are powerful forces. As kids, we use our imaginations to go all sorts of places, and do many different things.
When our imagination turns to focus on poor outcomes, or less favorable things however, it brings concern – it brings worry. It is a misuse of our imagination that can being great stress and pain, without anything actually happening. It’s a true “”human”” error, which we can all admit to.
Where we do want to spend our time, is preparation. But preparation and worry can have a close relationship, where there are implications.

When the US Navy SEALs flew a helicopter into a compound on the mission that ultimately led to the successful elimination of Osama Bin Laden, catastrophe occurred. One of the helicopters crashed on landing, and was rendered unusable. Without hesitation, the SEALs adapted to the situation, and planned for a seamless extract on other helicopters. They had prepared for this actuality. What they did not do however, is spend any additional thought worrying that it may happen.

It’s wise to look at all possible outcomes, and weigh probabilities at each. It’s good to plan. But never good, to worry.

=> CFA Holiday WOD and Breakfast! Sunday December 22nd at 8am. Join us for some fitness, food, and festive fun!