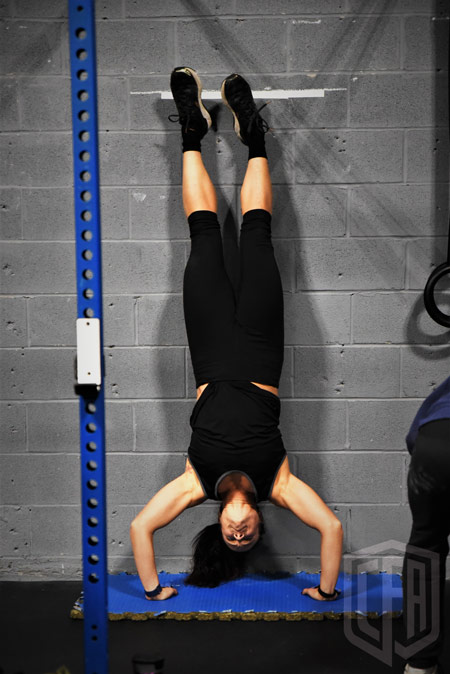 “Don’t bunt. Aim out of the ballpark.” –David Oglivy