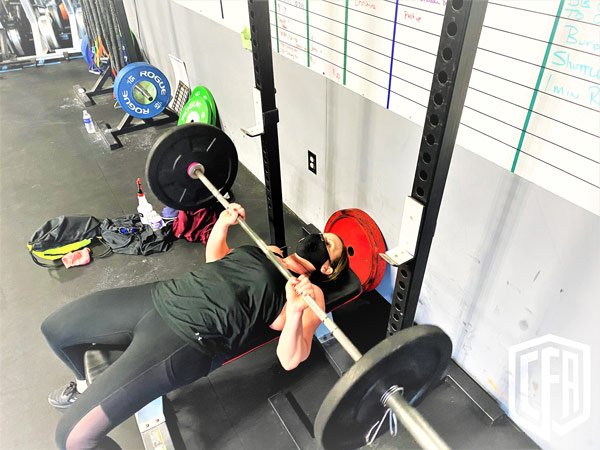 The most powerful force in the world is our full commitment. The “man-on-fire” mentality. Unyielding to any circumstance. A lack of commitment is the opposite. It’s one of the most dangerous things we can live with.

Let’s burn it into our mind, that no matter what, we sprint into the water. That our standard is full commitment, in everything we do. We don’t just flirt with the idea of doing something. We go all in.