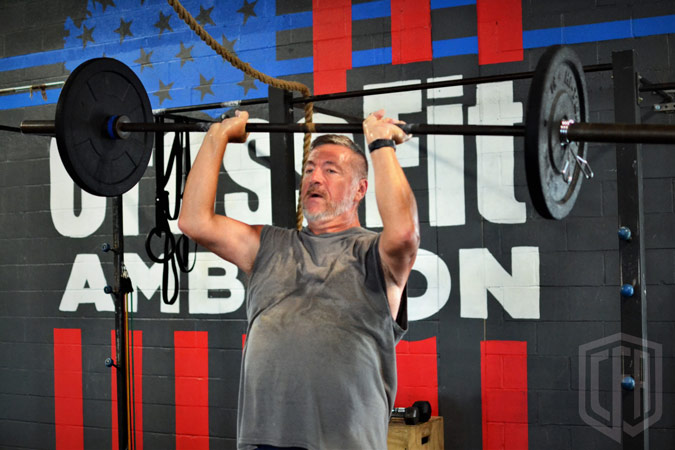 Shoulder Press
Build to a Heavy Set of 5

“Vision is the bottleneck of effort.”

We talk a lot about effort.
It’s the gasoline that will drive us to our destination. And there is no substitute.
It’s often however not that effort is lacking when we aren’t reaching out goals… and instead, it’s a lack of direction.

There are many highly capable people in this world. They have the gasoline and the horsepower behind it. But where they direct that energy is the misstep. When they wanted to travel from the East Coast to the West Coast, they find themselves in the South. The largest pity is that all along, they had the right address in the GPS… but they failed to check back on it often enough to ensure they were on the correct route.

We pride ourselves in our horsepower. Your raw effort. We just need to get ourselves pointed in the right direction, and the rest will fall into place.