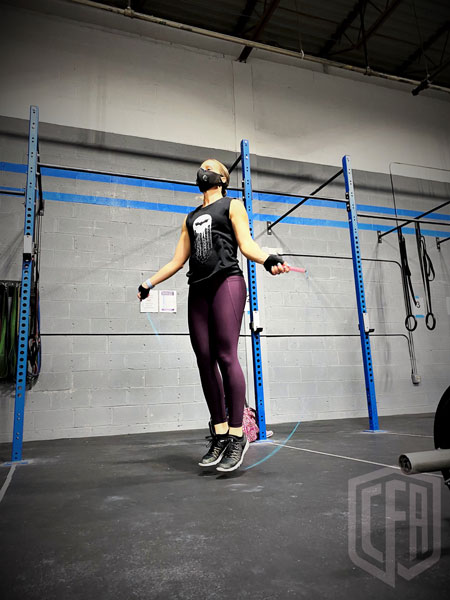 “Our patience will achieve more than our force.” – Edmund Burke

We are emotional beings. And we can only be rational, after we’ve been emotional.

When we see someone who is composed under adversity, it’s not that they aren’t an emotional person. Those feelings are there. What’s different (compared to the explosive nature of a “hot head”) is the closing of a certain gap. That of between an emotional reaction, and the subsequent replacement of rational thought.

Abraham Lincoln exercised this understanding through his “hot letters”. When he became fuming mad at someone, he forced himself to complete a task before taking his wrath directly to the individual. He wrote a letter to the offender, outlining all the wrongs and misdoings that have been committed. He held nothing back. Then, he would fold it up, place the letter in an envelope, place it in his desk drawer, and… never send it.

Think through the last time we lost our temper on someone. Was it worth it? Emotions will cool. And we can proceed in a more reasonable fashion that we won’t regret. We just need to acknowledge that gap, and work ourselves there through patience.