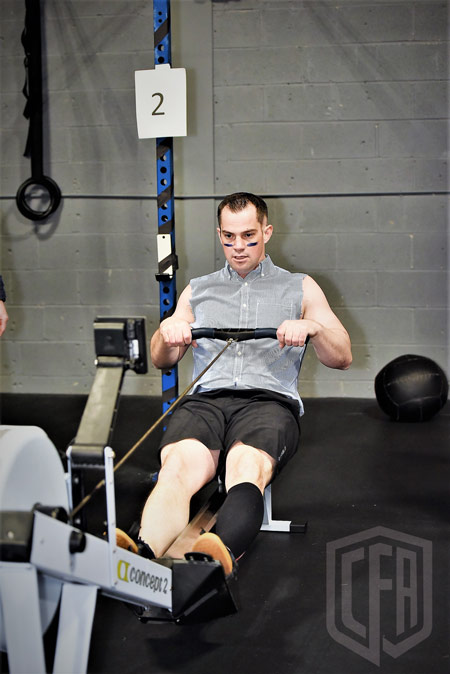 But beyond the surface we want to recognize the truth about us as human beings… that we are emotional creatures. And that our ultimate success is less dependant on the physical actions we take, and more on the emotional backings behind them.