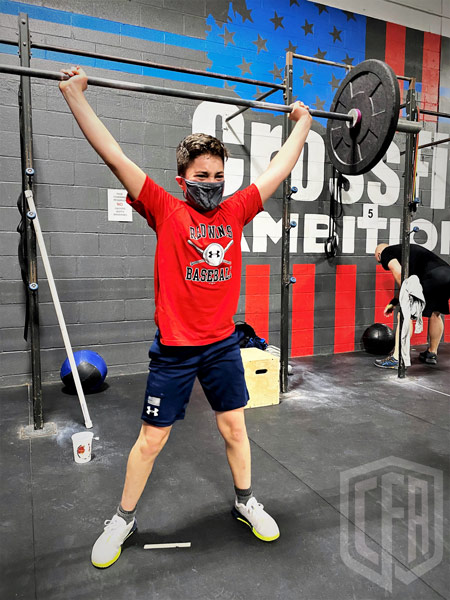 “As I walked through the door to my freedom, I knew that if I did not leave all the anger, hatred and bitterness behind… I would still be in prison.” Nelson Mandela

Nelson Mandela was sentenced to 27 years in prison.
He had no bed.
He was routinely put in solitary confinement, with no end in sight.
He at one point was thrown into an empty grave, where he was sure he was about to be killed. But instead, he was urinated on by the prison guards for their humor.
What he went through is something no human being should ever have to endure.
Yet, to his inauguration ceremony as president of South Africa, he invited one of his former jailers. On another occasion, he invited out to lunch the man who tried to get him sentenced to death (instead of prison). And on his 20th anniversary of his release, Nelson invited a third jailor to dinner with his wife.
When asked why he would do this, why he would invite the very same people that tried to make his life miserable, he replied: “If I did not… I would still be in prison.”